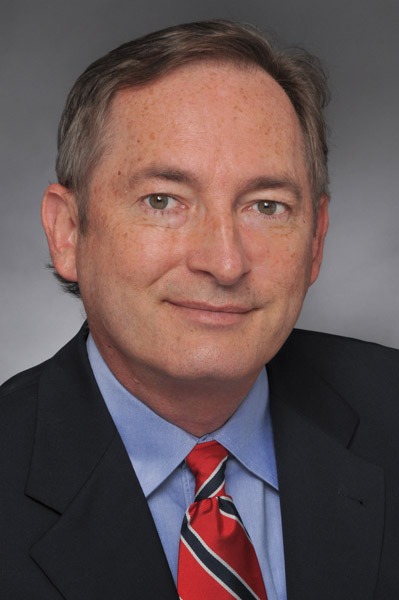 A native of Wilmington, Hansen graduated from East Carolina University in 1980 with a BSBA degree.  After returning to Wilmington, he began practicing commercial real estate brokerage in 1981 and has been a partner in Maus, Warwick, Matthews & Co. since the company began in 1987.

During his career, he has directed and successfully completed multiple site selection assignments representing both purchasers and tenants who have sought to open business operations in southeastern North Carolina.  Seller representation continues to be a mainstay of his practice and his client list includes many national firms in addition to regional owners and individual investors.

He has three grown daughters who continue to reside in North Carolina.  His interests include travel, reading, fitness, and spending time with his family and friends.