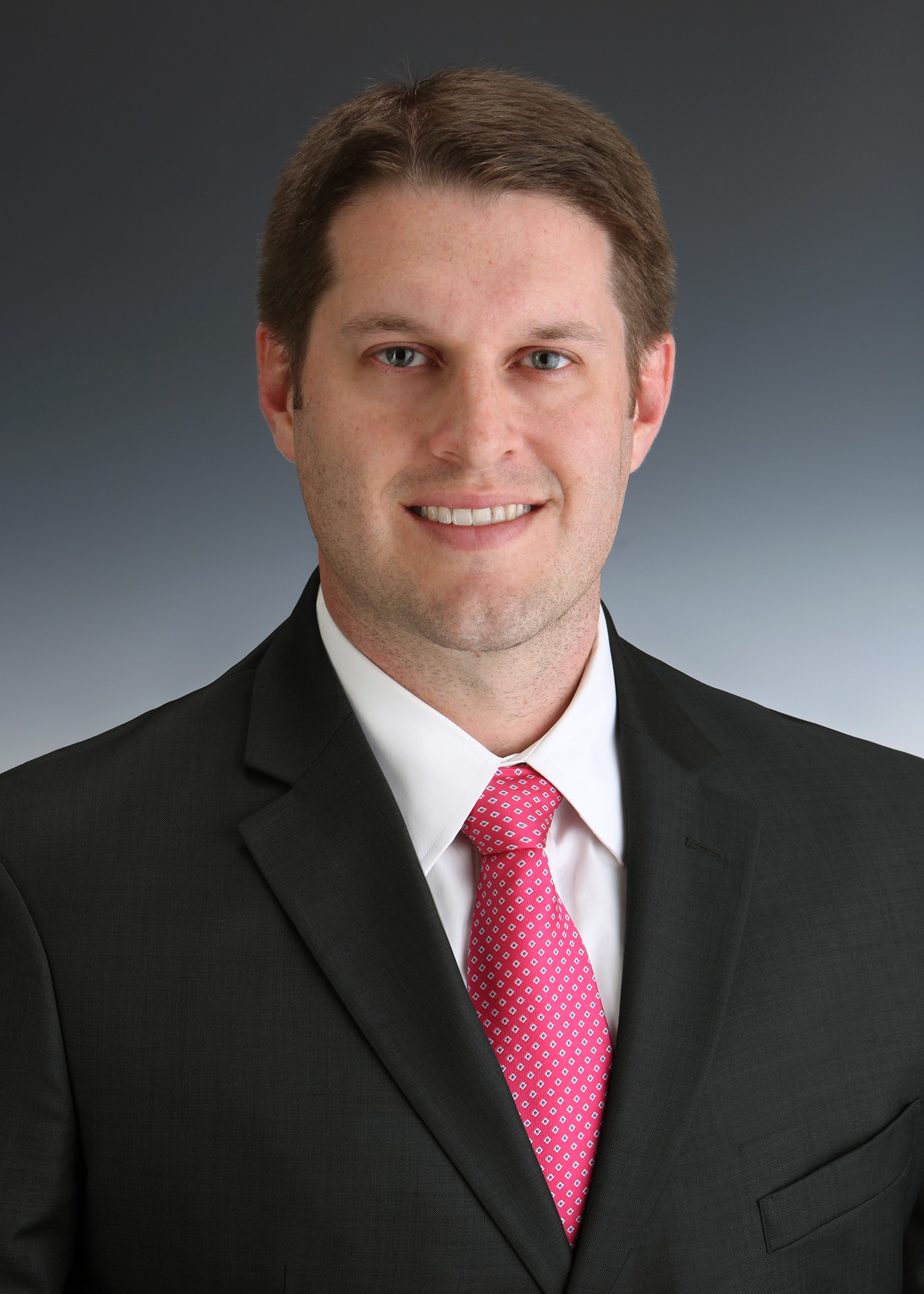 Born in Wilmington, Jason has a great appreciation for his hometown and enjoys being involved in the community. Jason graduated from UNC-Wilmington earning a bachelor of Science in Business Administration with a concentration in management and leadership. Jason is currently pursuing his CCIM designation.

Prior to joining Maus, Warwick, Matthews & Co. in 2015, Jason was a Sergeant with the Wrightsville Beach Police Department. In 2013 Jason received the Service Above Self award by the Wilmington Rotary Club after he and his partner rescued two women and an infant from a rip current. He was also awarded the Medal of Valor and Life Saving awards for the same incident. In 2015, Jason was awarded the Life Saving award again, for his efforts in rescuing a man from the water after midnight. He was awarded Wrightsville Beach Police Officer of the Year in 2014 and 2015, as nominated by his peers. Jason is also certified by the State of North Carolina as an Emergency Medical Technician.

Jason and his wife Christen met as students at New Hanover High School, married, and have two young sons Scott and Forest. They enjoy spending time outdoors with their dog, Jax. Jason devotes his spare time to hunting, golf, and softball. He loves woodworking and building anything with his hands.